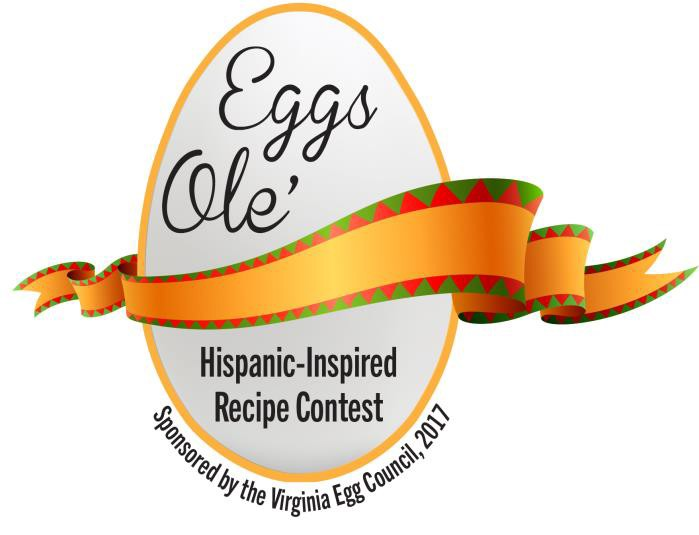 Let’s highlight Hispanic heritage with this egg-citing recipe contest, sponsored by the Virginia Egg Council because let’s face it – who doesn’t love Hispanic foods? Salsa has nearly overtaken the sale of catsup in the U.S. and Taco shells and tortillas sell as well as burger buns. Everyone has a favorite Hispanic-inspired recipe they’d like to crow about and since many include eggs, here’s your chance to shine. The possibilities are endless since recipes may include items for lunch, breakfast, dinner, a casserole, a hand-held delight, an appetizer or a dessert and the best part is, eggs lend themselves to all of these. We’re expecting Virginia’s clever cooks to come up with some really special creations to prove why we’re saying Eggs Olé.

Entries for the Va. Egg Council contest may be entered at the Russell County Fairground in the Home Economics Building between 2:30-5:00 PM on Sunday, September 3, 2017. Judging will begin shortly after 5 PM and will be closed to the public. Winner will be announced immediately after the judging is completed.

1st, 2nd and 3rd place winners will be mailed prizes and become eligible to compete for top state honors at the finals, to be held at the State Fair of Virginia, on October 7, 2017.